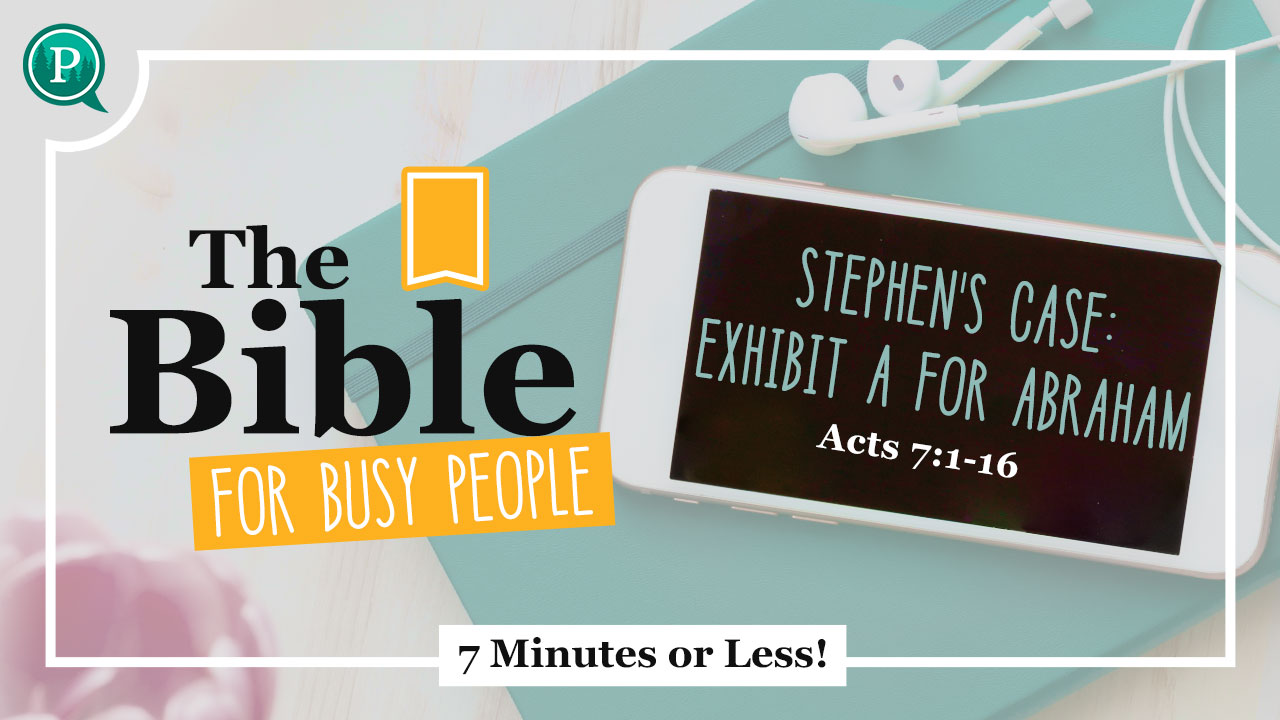 These patriarchs were jealous of their brother Joseph, and they sold him to be a slave in Egypt. But God was with him and rescued him from all his troubles!

Today’s episode is called, “Stephen’s Case: Exhibit A for Abraham”. Before we go to court with Luke, the doctor and our reporter, join me in a word of prayer. Father, we come to you in the name of the Lord Jesus. And we are so glad that, Lord Jesus, you are such a powerful God. You made weather; like things like thunder and lightning, and yet you are the same God who counts the hairs on our heads. You are so tender, and so personal. We’re just thankful for you today. We dedicate these next few minutes to you. We give you our lives. God help us to take a deep breath and to relax in your presence. Mm. Open our eyes and our ears and our hearts to what you want us to see and hear and understand in your word today, and in the days to come. In Jesus name. Amen.

All right. Stephen is a man from the early church who is full of the Holy Spirit, so much so that his face shines at times. We learned that last time, that’s how full of the Spirit he is. It’s kind of beautiful. And I’m still thinking I’d really love to see what that looks like. Well, Stephen was lied about, people were jealous of him, they accused him of lies, and now he’s in court fighting for his very life. Luke who wrote the book of Acts is gonna share another report with us.

Here we go, we are diving into Acts chapter seven. “Then the high priest asked Stephen, ‘Are these accusations true?’ This was Stephen’s reply, ‘Brothers and fathers, listen to me. Our glorious God appeared to our ancestor, Abraham in Mesopotamia before he settled in Haran. God told him, ‘Leave your native land and your relatives, and come into the land that I will show you.’ So Abraham left the land of the Chaldeans and lived in Haran until his father died. Then God brought him here to the land where you now live. But God gave him no inheritance here, not even one square foot of land. God did promise, however, that eventually the whole land would belong to Abraham and his descendants, even though he had no children yet.'” It’s because God sees the future. I love that.

“‘God also told him that his descendants would live in a foreign land, where they would be oppressed as slaves for 400 years. ‘But I will punish the nation that enslaves them.’ God said, ‘and in the end they will come out and worship me here in this place.’ God also gave Abraham the covenant of circumcision at that time. So when Abraham became the father of Isaac, he circumcised him on the eighth day. And the practice was continued when Isaac became the father of Jacob, and when Jacob became the father of the 12 patriarchs of the Israelite nation.'”

Here comes our takeaway verse. “‘These patriarchs were jealous of their brother, Joseph, and they sold him to be a slave in Egypt. But God was with him and rescued him from all his troubles. And God gave him favor before Pharaoh, king of Egypt. God also gave Joseph unusual wisdom, so that Pharaoh appointed him governor over all of Egypt and put him in charge of the palace.'” Wow. That is an incredible story. Isn’t it? “‘But a famine came upon Egypt and Cannan. There was great misery, and our ancestors ran out of food. Jacob heard that there was still grain in Egypt, so he sent his sons, our ancestors to buy some. The second time they went, Joseph revealed his identity to his brothers, and they were introduced to Pharaoh. Then Joseph sent for his father, Jacob, and all his relatives to come to Egypt, seventy-five persons in all. So Jacob went to Egypt. He died there, as did our ancestors. Their bodies were taken to Shechem and buried in the tomb Abraham had bought for a certain price from Hamor’s sons in Shechem.'” Hollywood could never come up with a story like this.

I love how God turns it around. There’s a great song by John Reddick out right now, “God Turn It Around”. God turn it around. I can’t sing, but I love singing it because it’s also a prayer. It’s who he is. It’s what he does. I wanna backtrack for just a minute because Stephen is being accused of things he didn’t do. The religious leaders are saying, “This man is always speaking against the holy Temple and against the law of Moses. They heard him say that Jesus of Nazareth will destroy the temple and change the customs Moses handed down to us.” That’s a lie. Stephen was not doing those things. He was falsely accused so now he’s in court, Stephen is, and he’s making the case. He’s gonna take us through the history of the Israelites beginning with father Abraham. So that’s what’s happening right now. And now we’re getting into the story of Joseph and how God took a man who was sold into slavery by his brothers and put him as the second command guy. Second under Pharaoh in Egypt. It’s an unbelievable story.

And I have to tell you another story. This is one is from modern times because this is what God can do. When the Bible says, “But God was with him and rescued him from all his troubles.” God did that for a very dear friend of mine, my friend, Rachel. Her two boys were unjustly taken from her when she was a young mother. And I can’t get into all the details of the story because we promised you seven minutes or less, we’re gonna study the Bible. But years later, she had two more sons with her new husband, Justin. And I’ll tell you, it’s really amazing what God does, because just like her first two sons, one had brown hair, one had blonde hair. And I already knew that God was redeeming all of the trouble that had come upon her. But the fact that he gave them the same color hair. It spoke volumes to me. God counts the hairs of your heads. He’s gonna rescue you too. It might not be in your timing. I’ve experienced that, I’m like, God, you’re late. He’s never late. He’s always on time. And he will rescue you from your troubles as well. All right, already looking forward to next time. 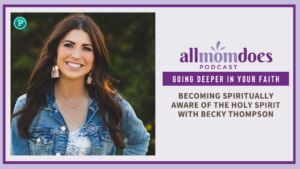 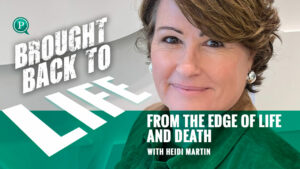 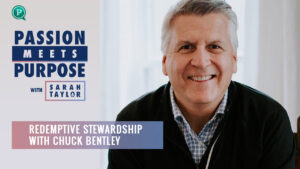 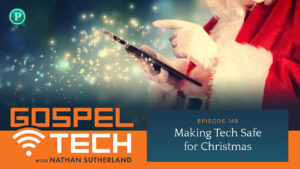 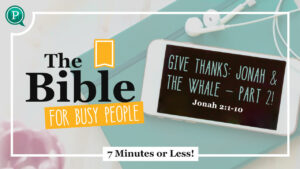 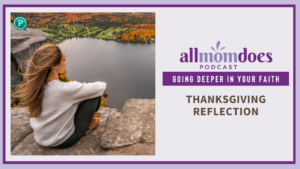