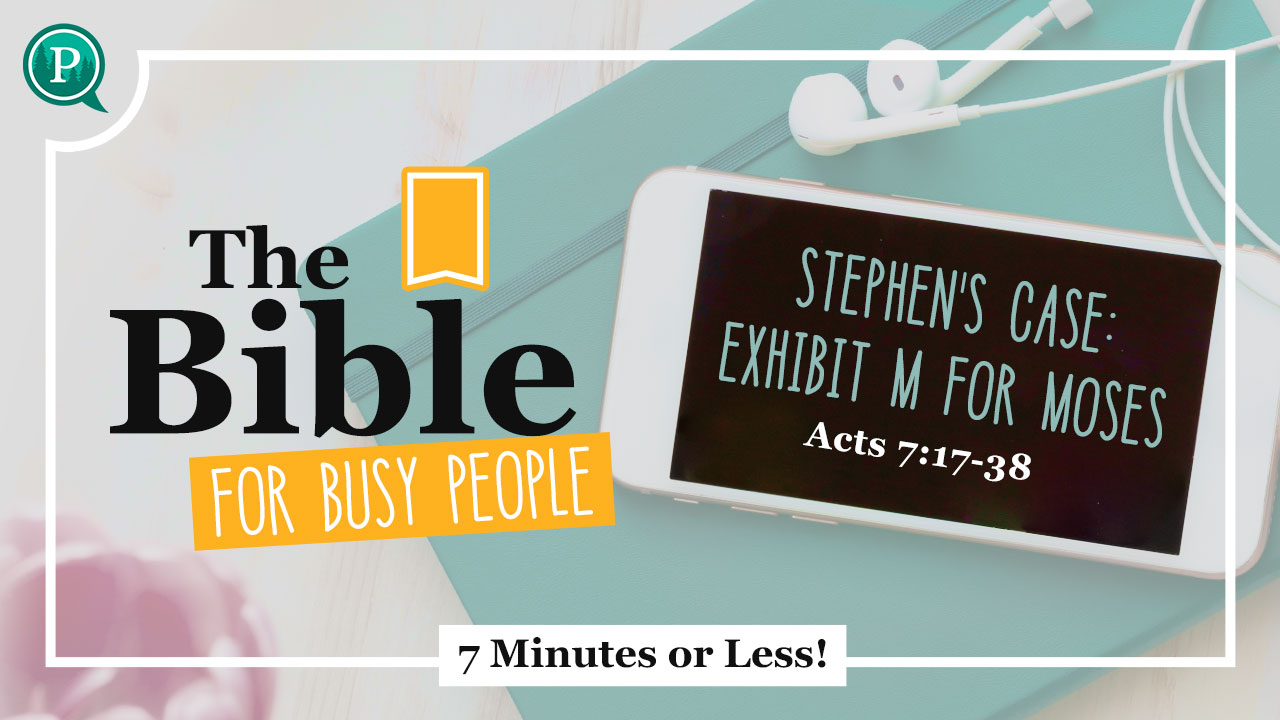 I have certainly seen the oppression of My people in Egypt. I have heard their groans and have come down to rescue them. Now go, for I am sending you back to Egypt.

Today’s episode is called Stephen’s Case: Exhibit M for Moses. Before we dive into more of Act’s chapter seven, join me in a word of prayer. Father, so many days, I feel like there are bookshelves in my mind and in my heart. Would you just clear those shelves for me and for my friend who’s with me today? Lord, would you help us to focus on you and your word and what you want us to understand and see, and hear today? Open our hearts and our minds and our eyes and our ears. Right now, we ask, and we thank you for it in the mighty name of Jesus. Amen.

Okay. We’re going back to court with Luke who wrote the book of Acts. He was a doctor. I like to think of him as a reporter, and he is taking us to court where Steven is on trial for his life. Steven was an apostle. He was a man who was filled with the holy spirit. So much so that his face shined. And he was falsely accused. He was falsely accused by the authorities of speaking against Moses and the temple. And all this dude was trying to do was spread hope; that Jesus had come to save us from our sins. And the authorities did not like it. So, they made up lies and here he is on trial for his life. So, the last time we met Steven in the courtroom, took us through the Israelis journey. We heard about Abraham, Isaac, Jacob. We heard about Joseph and what an incredible story that was. And today Steven is going to take us into the life of Moses. WOOH! This is going to be so good. So, pick it up with me.

We’re picking it up in Acts 7:17: As the time drew near when God would fulfill his promise to Abraham. Again, this is Steven speaking in court. The number of our people in Egypt greatly increased. But then a new king came to the throne of Egypt who knew nothing about Joseph. This king exploited our people and oppressed them. Forcing parents to abandon their newborn babies so they would die. How cruel. At that time. Moses was born. A beautiful child in God’s eyes. His parents cared for him at home for three months. When they had to abandon him, pharaoh’s daughter adopted him and raised him as her own son. Moses was taught all the wisdom of the Egyptians and was very powerful in both speech and action. One day when Moses was 40 years old, he decided to visit his relatives, the people of Israel. He saw an Egyptian mistreating in Israel. So, Moses came to the man’s defense and avenged him killing the Egyptian. Moses assumed his fellow Israelite would realize that God had sent him to rescue them, but they didn’t. God will redeem this story. You watch and see. The next day he visited them again and saw two men of Israel fighting. He tried to be a peacemaker. Men, he said, you are brothers. Why are you fighting each other? But the man in the wrong pushed Moses aside, “Who made you ruler and judge over us?” He asked, “Are you going to kill me as you killed that Egyptian yesterday?” when Moses heard that he fled the country and lived as a foreigner in the land of Midian. There, his two sons were born. 40 years later, 40 years later, in the desert, near Mount Sinai, an angel appeared to Moses in the flame of a burning Bush. When Moses saw it, he was amazed at the sight. As he went to take a closer look, the voice of the Lord called out to him. “I am the God of your ancestors, the God of Abraham, Isaac and Jacob.” Moses shook with terror and did not dare to look then the Lord said to him, “Take off your sandals for you are standing on holy ground.” I’ve certainly seen the oppression of my people in Egypt. This is our takeaway verse. I’m gonna read it: “I have certainly seen the oppression of my people in Egypt. I have heard their groans and have come down to rescue them. Now, go for, I am sending you back to Egypt.” So, God sent back the same man his people had previously rejected, when they demanded, who made you a ruler and judge over us? Through the angel who appeared to him in the burning Bush, God sent Moses to be their ruler and savior. And by means of many wonders and miraculous signs, he led them out of Egypt through the red sea and through the wilderness for 40 years. Moses himself told the people of Israel, God will raise up for you, a prophet like me from among your own people. Moses was with our ancestors. The assembly of God’s people in the wilderness, when the angel spoke to him at Mount Sinai. And there Moses received life giving words to pass on to us.

Let’s go back to our takeaway verse; “I have seen the oppression. I have heard the groans.” I’m gonna share a very personal story with you. years ago, I felt oppressed and poorly, poorly treated. And I went to bed one night thinking, I’m never gonna sleep a wink. There wasn’t anything that could take my mind off this thing. Not a movie or a book, and usually that’ll do it if you’re having a hard time. And so, I laid down thinking, well, I guess I’ll, it’ll be an all-nighter and I’m just sick in spirit and sick in heart, and I’m just gonna have to go through this. And it wasn’t an audible voice… I kind of say it was like a download in my spirit, but this is what I heard; I will fight for you, which is actually a red sea story because God fought for Moses and the Israelites. He opened the red sea and saved them from the Egyptians. So, I heard this voice in my spirit say, “I will fight for you.” And then I heard the voice again, it was, “And Erica, you forgot the other half of that verse.” And it was, “You need only be still. You need only be still.” The next moment, I had a peace that I have never been able to explain.

And I don’t know if it was me thinking of the verse and then God swinging in to remind me of the second half. I, it was so mysterious. To this day, I don’t know what happened. But the next thought was I’ve got to go tell will and the kids that I’m okay. The next thing it was 6:00 AM, and it was as if God put me to bed that night. He fought for me. He was there for me. He heard my groans. He saw my oppression, and he rescued me, and he’ll rescue you too. Can’t wait till next time. 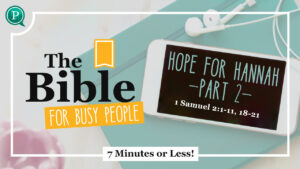 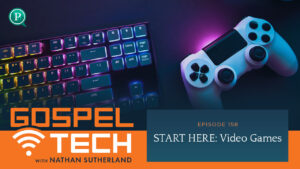 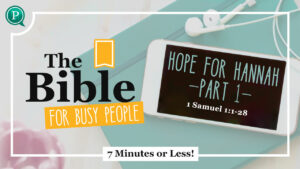 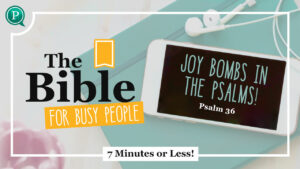 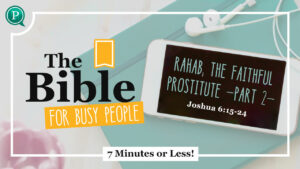 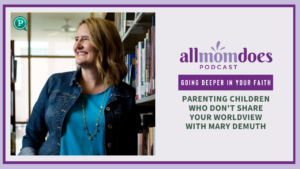