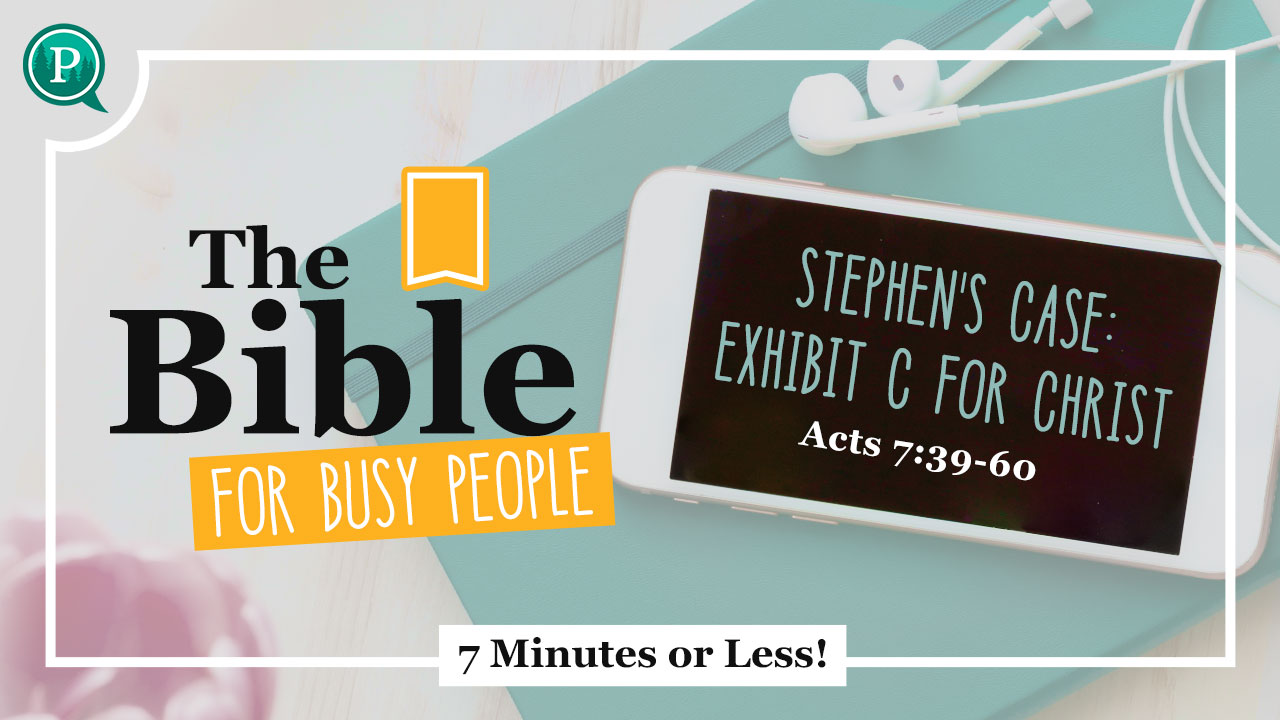 And he told them, ‘Look, I see the heavens opened and the Son of Man standing in the place of honor at God’s right hand!’

Today’s episode is called, “Stephen’s Case: Exhibit C for Christ”. Before we finish off Acts chapter seven, join me in a word of prayer. Father, we come to you in the name of Jesus. It is so easy to be overwhelmed on any given day. Today, Lord Jesus, we pray that you would overwhelm us with your love as we dive into your word and come up refreshed and rejuvenated. Thank you for being with us and please open our eyes and ears and hearts to what you want us to see and hear and understand from your word today. It’s in Jesus name we ask and we pray. Amen.

All right. We are returning to court with Luke. He’s a doctor, he’s a reporter, I like to say he’s written this book so that we can understand what was going on. Stephen is on trial for his life. He’s a man who loves Jesus with all his heart and just wants to share the good news. He’s so full of the Holy Spirit that his face shines on occasion, Luke tells us in previous chapters. And he’s on trial for his life, accused of lies. The authorities are saying that he is speaking against Moses and the Holy Temple. Not true. So he’s in court taking us through Jewish history. He’s shared about Abraham, Isaac, Jacob, Joseph, and he’s been sharing about Moses. Today, we’re gonna talk about Jesus, the Christ. So here he is explaining Jewish history to get to the place where he can say, Jesus is the Messiah. That’s what he’s in trouble for as it is.

So here we go. Acts chapter seven, we’re picking up Steven’s courtroom trial in verse 39. Steven says, “But our ancestors refused to listen to Moses. They rejected him and wanted to return to Egypt. They told Aaron, ‘Make us some gods who can lead us, for we don’t know what has become of this Moses, who brought us out of Egypt.’ So they made an idol shaped like a calf, and they sacrificed to it and celebrated over this thing they had made. Then God turned away from them and abandoned them to serve the stars of heaven as their gods! In the book of the prophets, it is written,

“‘Was it to me you were bringing sacrifices and offerings during those 40 years in the wilderness, Israel? No, you carried your pagan gods, the shrine of Molech, the star of your god Rephan and the images you made to worship them. So I will send you into exile as far away as Babylon.’

“Our ancestors carried the Tabernacle with them through the wilderness. It was constructed according to the plan God had shown Moses. Years later, when Joshua led our ancestors in battle against the nations that God drove out of this land, the Tabernacle was taken with them into their new territory. And it stayed there until the time of King David. David found favor with God and asked for the privilege of building a permanent Temple for the God of Jacob. But it was Solomon who actually built it. However, the most high doesn’t live in temples made by human hands. As the prophet says,

“You stubborn people! You are heathen at heart and deaf to the truth. Must you forever resist the Holy Spirit? That’s what your ancestors did, and so do you! Name one prophet your ancestors didn’t persecute! They even killed the ones who predicted the coming of the Righteous One, the Messiah whom you betrayed and murdered. You deliberately disobeyed God’s law, even though you received it from the hands of angels.”

Stephen is making his case, but you can imagine the authorities are getting angrier and angrier with each word he speaks. “The Jewish leaders were infuriated by Stephen’s accusation and they shook their fists at him in rage. But Stephen, full of the Holy Spirit, gazed steadily into heaven and saw the glory of God, and he saw Jesus standing in the place of honor at God’s right hand. And he told them,” this is our takeaway verse, “‘Look, I see the heavens opened and the son of man standing in the place of honor at God’s right hand!’ Then they put their hands over their ears and began shouting. They rushed at him and dragged him out of the city and began to stone him. His accusers took off their coats and laid them at the feet of a young man named Saul.”

That’s a haunting verse, and we’ll talk more about that in the coming days. “As they stoned him, Stephen prayed, ‘Lord Jesus, receive my spirit.’ He fell to his knees, shouting, ‘Lord don’t charge them with this sin!’ And with that, he died.” Stephen made his greatest case as he was being murdered. It’s such an incredible story. And I also, as I’m reading that last thing, I’m thinking about how Jesus said from the cross, “Father, forgive them for, they know not what they do.” And I feel as though Stephen was honoring those words by saying, Lord, don’t charge them with this sin! I love the story of Stephen because you see his faith under fire. And I love that our Lord gave him a glimpse of what was to come.

I remember during a difficult period in my life, I couldn’t see past this, it was like there was a wall of darkness in front of my face. My hands were in front of my face and I couldn’t see what was ahead. And I’ll never forget my dear friend, Leigh praying for me. She prayed a very specific prayer: “God, show her a glimpse of what’s to come.” And God answered that prayer in spades repeatedly over the next year. And it reminds me of what God did for Stephen. I love this. He saw the glory of God as he was being murdered. He saw Jesus standing in the place of honor at God’s right hand. Can you imagine? Maybe it was slightly easier to say, Lord don’t charge them with this sin. He knew where he was going. He was changing zip codes. Everything he had believed without seeing he was seeing. Wow. So I encourage you pray that prayer today that God would give you a glimpse, especially if you’re in a season of, I can’t see an inch in front of me. Ask God for a glimpse. He’s gonna give it to you, he gave it to me. He’s so faithful. He did it for Stephen, he’ll do it for you. Can’t wait till next time. 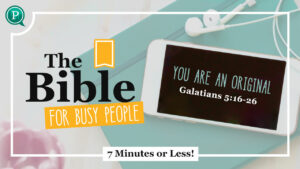 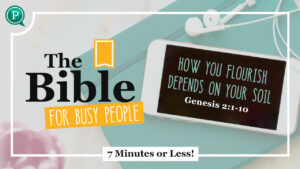 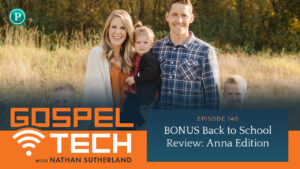 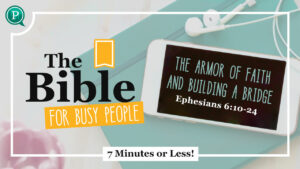 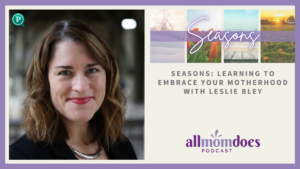 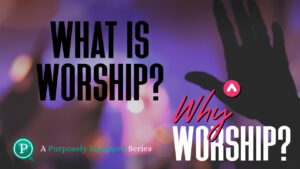